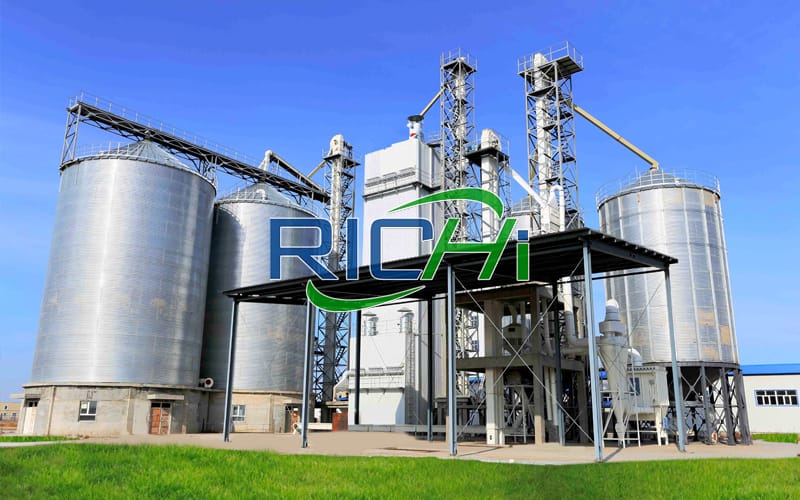 The topic of how finely grains should be milled for cattle is discussed over and over again. By grinding, the grain is destroyed and starch grains are released. This increases the digestibility of cereals significantly, with the exception of oats. The ability to mix with other feed components, such as extraction meal and mineral feed, etc., is improved.

Grinding too much improves digestibility, but increases dust formation, which reduces feed consumption. The increased risk of rumen acidosis when feeding small turf versus large turf cannot be directly established, since all the results of the experiments carried out from the literature were carried out on fully mixed diets.

Special processing methods using temperature and pressure increase the digestibility of starch one more step, but due to increased financial costs, they are justified only in calf feed.

After basic feed, concentrates are an important supplier of energy and nutrients in cow feeding. The proportion of concentrates in the dry matter consumed in high-yielding cows can be up to half of the total diet.

Therefore, concentrated feed has a significant effect on the digestive process in dairy cows for long periods. What effect do different processing methods have on the digestibility of concentrated feed? How fine should ruminant cereals be ground? It is about the degree of grinding of grain that controversy is being conducted over and over again. 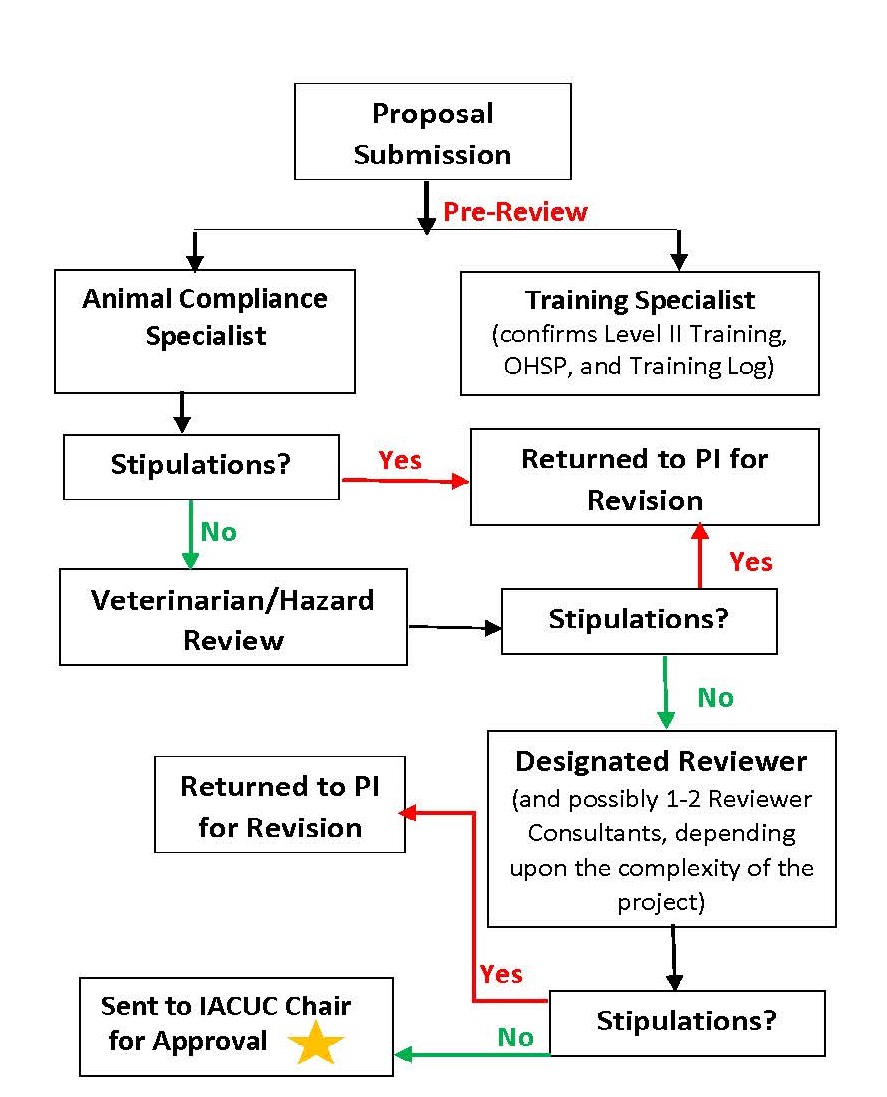 There are many different publications on the misuse of concentrates. Due to the low proportion of structural components, diets high in concentrates compromise the health of ruminants. The consequences are well known: low chewing activity, decreased saliva production, decreased rumen pH, decreased fiber-digesting microorganisms, release of endotoxins, negative effects on hooves, udders and animal health in general.

Various indicators have been developed to determine if the diet is https://jiji.co.rw/25-panties balanced in terms of the health of the ruminant. In addition to the crude fiber content of the diet, structural carbohydrates have been additionally considered in recent years. Especially NDF (neutral detergent fiber – hemicellulose, cellulose and lignin) is an important indicator for evaluating both individual feed raw materials and diets in general. Estimate of the particle length of the main feed is also important. In practice, this assessment is carried out by sifting a sample of the fully blended diet through sieves.

The purpose of these efforts is to determine the proportions of concentrates in the diet that are acceptable from the point of view of rumen physiology, which do not have a negative effect on animal health.

For concentrated feed, the method of processing is of great importance, since this can achieve a significant effect on digestibility, degradability and thus on the action in the rumen. In addition to improving the digestibility of starch (“opening” of the starch), other effects can be obtained, for example, reduction of anti-nutritive, that is, inhibiting digestion, substances, destruction of pathogenic bacteria, reduction of dustiness, homogeneity of mixing, improved feed intake, etc.

Research on the impact of grain processing steps on productivity indicators comes primarily from the United States. Below we will describe the most important methods of processing grain crops and their impact on the parameters of productivity of dairy cows.

Description of the methods of processing cereals.